Home » Blog » Our experts reveal: why is Korean skincare so popular?

Our experts reveal: why is Korean skincare so popular? 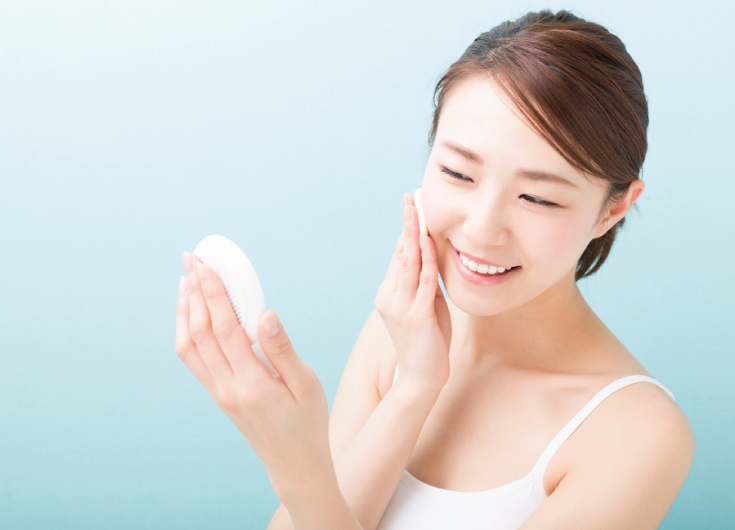 There’s no question that Korean skincare is all the rage in the skincare world right now, both here in the UK and across the Atlantic in the US. Here at AP Skincare, our experts are asked about the secrets of Korean skincare on a regular basis, so we thought it worth taking the time to address some of the answers!

Interestingly, part of the reason Korean skincare is becoming so successful in the West is to do with a rising fascination of Korean culture in general. It’s riding the wave into the UK along with the popularity of Korean movies, TV drama and music. That’s not all that makes it successful though – it’s already beloved by many because of its focuses on…

Prevention rather than treatment is a central factor in Korean skincare. While many of us here deal with skincare problems as and when they happen (for example, with acne treatments for when the need arises). For Korean women though, rather than hiding imperfections with makeup, or having reactive treatments, they tend to start looking after their skin a lot more diligently at a much earlier age. It’s not unheard of for 18 year-olds to be using anti-wrinkle cream, for example, which keeps their skin looking younger and healthier for longer as the years go by. (Of course, for those of us who didn’t think about starting to tackle our wrinkles before the age of 20, there’s always our own effective anti-wrinkle treatments!)

Keeping your skin hydrated is another central tenet of Korean skincare routines. Not only does hydrated skin have a healthy, radiant glow, but it’s also more permeable – which makes it more susceptible to the positive effects of other products and treatments. This is a big part of the reason why you see so many Korean women with flawless, glowing skin. Of course, it’s exceptionally great in hot and humid weather, just like we’re experiencing now! (It’s probably why we’re seeing so much demand for our own anti-perspiration treatments at the moment!)

As we’ve touched upon, Korean skincare takes the focus off makeup, viewing it as mostly a temporary fix. They’re also very determined about removing every last trace of dirt and makeup before they go to bed, using cleansers to remove oil-based impurities, sebum, and dirt and grime. This leaves them with clean, soft skin that’s ready to absorb the active ingredients in the next skincare products they apply!

Now, one of the other ways that Korean skincare differs so crucially from Western skincare is that Korea has less stringent regulation when it comes to skincare. Whether that’s a good or bad thing is really up to you to decide! It does however mean that skincare professionals have more freedom to try new ingredients and technologies, which includes higher concentrations of serums in small, sealed vials called ampoules. These are used to store serums that have a higher concentration of active ingredients that are typically allowed in the US or UK, so that they’re better able to fight off issues like dehydration, wrinkles and dark spots. It can sometimes come at the cost of occasional discomfort or redness, though. There’s always a trade-off!

…and then there are the cultural differences!

We’ve already discussed regulation a moment ago, but really, the cultural differences between Western skincare and Korean skincare account for a lot of the reasons why the latter is able to distinguish itself so well on a global scale. Less stringent regulation means that more technologies and products can be developed more quickly, so the market is filled with a lot more regular innovations than can often be found on UK or US markets.

There’s also the fact that there’s much less brand loyalty in Korea. The market is so broad that there is a considerably greater number of options available to us in the West, so Koreans can afford to be a lot more picky about which skincare products they use. This is helped by the perception of skincare as a necessity rather than an indulgence, so Koreans tend to buy and spend a lot more!

There’s no denying the popularity of Korean skincare techniques, but as with lots of things in life, you may or may not decide it’s not really for you. One thing’s for certain – you’ll always find a fantastic range of skincare treatments right here at our treatment centre in Blackburn. Why not stop by, or alternatively book an appointment by calling 01254 297 000, and see what we can do for you? 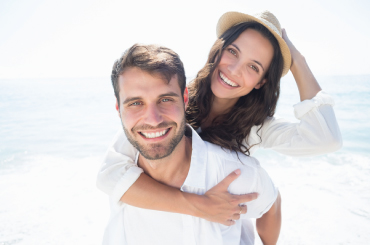 Tweets by @APSkincare_
Created by 21Digital